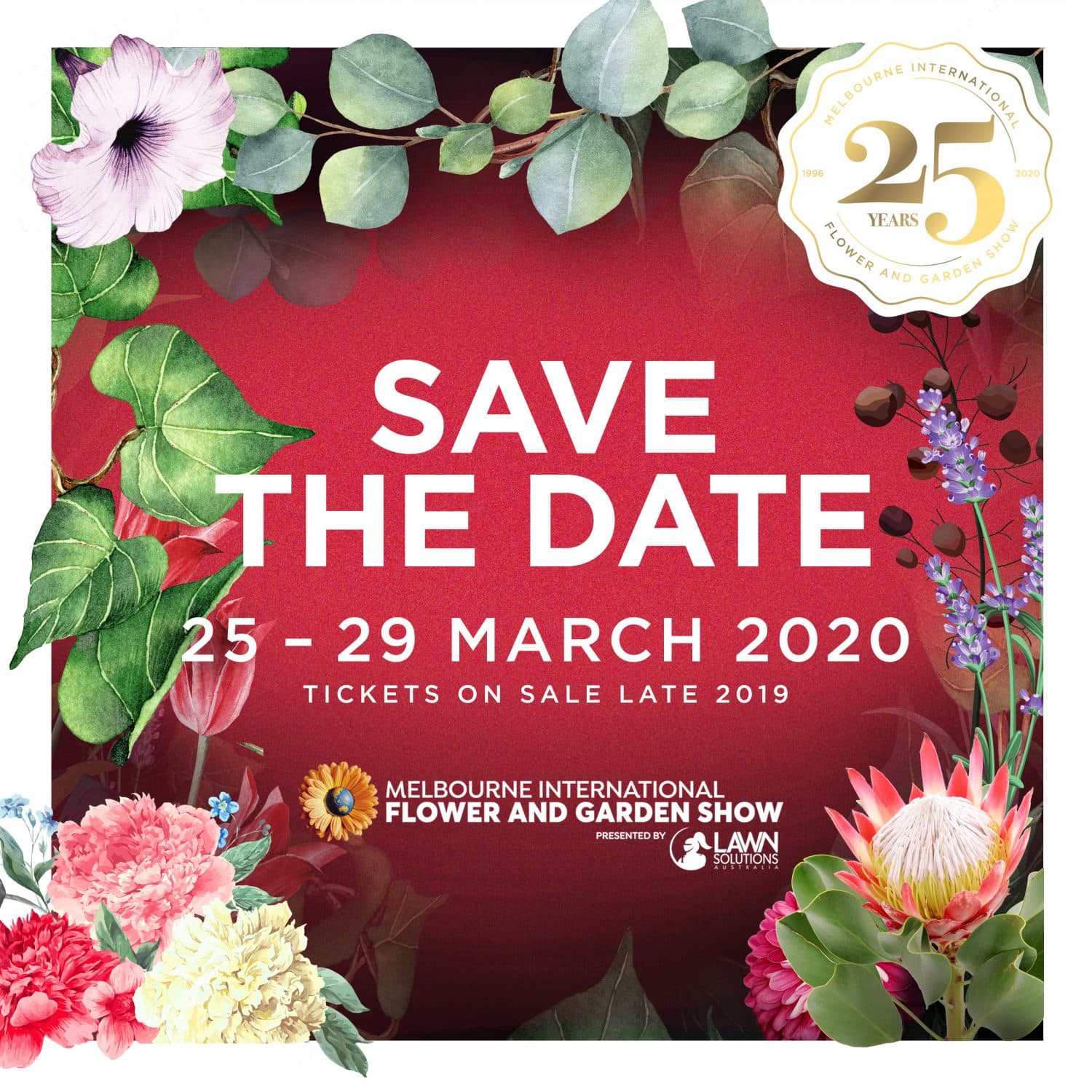 The Southern Hemisphere’s largest floral & garden event will return 25-29 March 2020 for its 25th anniversary with next year’s theme unveiled as “the best of the best.”

More designers and special features of the 2020 Melbourne International Flower & Garden Show presented by Lawn Solutions Australia will be released closer to the event.