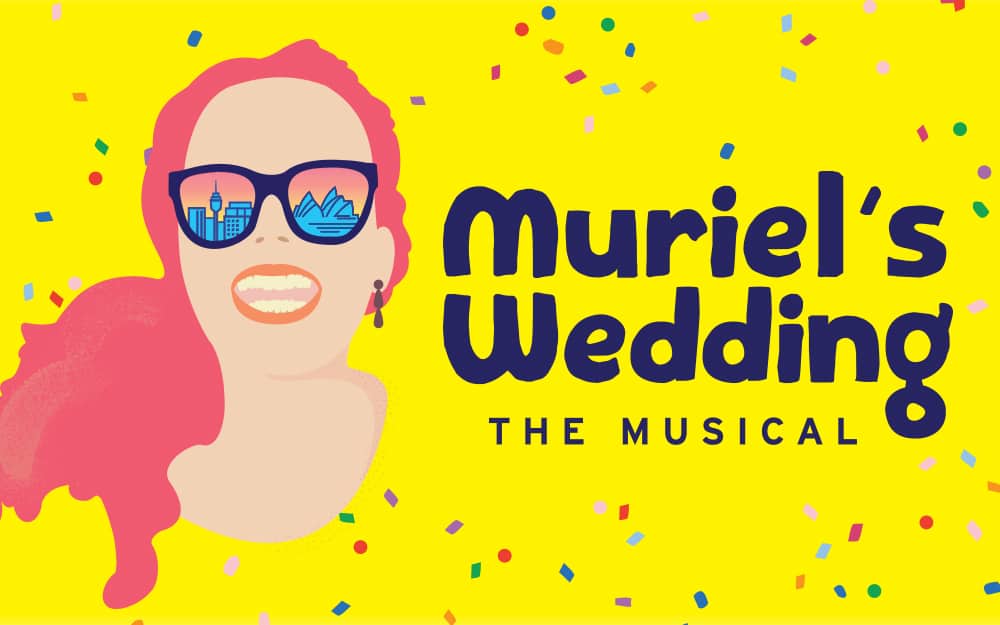 To celebrate the highly anticipated Muriel’s Wedding the Musical arriving in Melbourne, the Melbourne International Flower & Garden Show are giving you the chance to win one of 10 double passes to experience this big, brash and very cheeky new musical!

After a sold-out premiere season in Sydney, audiences and critics were raving, with Time Out hailing it “The best Australian musical to premiere in years” and the Daily Review saying it’s “Every bit as funny, life-affirming and emotionally impactful as the film”

Directed by Simon Phillips and written by PJ Hogan, this multi-award winning production has an addictive new soundtrack written by Kate Miller-Heidke and Keir Nuttall, plus all your favourite ABBA hits.

Muriel’s Wedding the Musical will play a strictly limited season at Her Majesty’s Theatre from 12 March.

Don’t forget to stop by the wedding exhibit at the show where you’ll come across Muriel’s wedding dress completely made out of fresh flowers.

For your chance to win tickets to the 7:30pm performance on Friday 22 March, enter below: