Gardens and gardening are a major part of the Victorian experience. There are 52 Botanic gardens in State of Victoria and Victoria has more parks and gardens within five kilometers of Melbourne, our State capital, than any state in Australia. 40% of Australia’s cut flowers are also grown here in Victoria.

Each year the Melbourne International Flower and Garden Show, which represents the cream of the Nursery, Landscaping and Cut Flower industries of Victoria and is ranked in the top five flower shows in the world attracts over 120,000 visitors.

The Royal Botanic Gardens in Melbourne attract over 1.5 million visitors a year, making it one of Victoria’s major tourist attractions. It contains 26 plant collections, 50,000 individual plants and covers 36 hectares in the centre of Melbourne.

Other significant botanical gardens include The Royal Botanic Gardens Cranbourne which spans over 363 hectares of land, and is home to the new Australian Garden, as well as regional gardens in Ballarat, Geelong, Bendigo, Castlemaine, Daylesford, Hamilton, Warrnambool.

Victoria is also home to notable private gardens such as Dame Elisabeth Murdoch’s Cruden Farm, and the renowned gardens of the Dandenong and Macedon Ranges
Victoria has the most public parks and gardens within 5km of the CBD of any state, with a total of 124. 16 parks covering 480 hectares are located within the City of Melbourne alone.

Victoria’s nursery and garden industry is the largest of any Australian state, with an estimated economic value $2.72 billion, and employing over 15,000 Victorians. The gross value of nursery production in Victoria at farm gate is $488 million NSW comes a slow second behind Victoria at $311 million.

For more information on what to see while you’re in Melbourne and Victoria, visit the following websites: 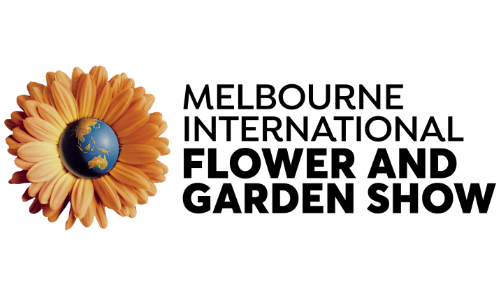