What grass is used on the world’s best golf courses? 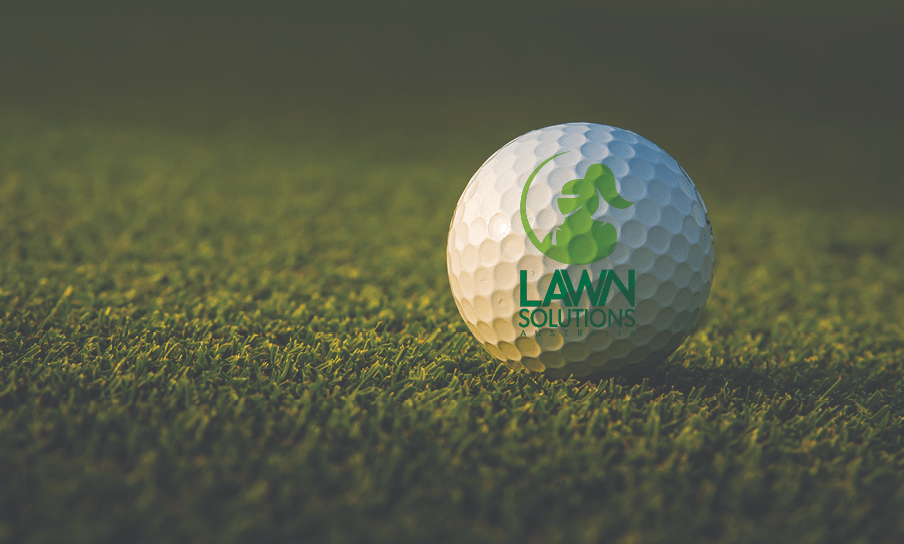 Often overlooked when reviewing golf courses is the grass itself. Some grasses like to be cut super short; others prefer to be kept longer. Some grow during the cooler months and others thrive during the summer. All of these factors, plus many more, play a part in determining which golf course grass is best suited to the different areas of a golf course, and for the climate in which they are located.

Ever wondered what grass is used at some of the best golf courses like Augusta, Pine Valley or even Royal Melbourne? Well, Lawn Solutions Australia has provided us the answers!

The famous Augusta opened in 1932 and has hosted the Masters Tournament since 1934. To play host to one of the four major championships in world golf you need to be a pretty impressive course.

Augusta is situated in what many consider to be Bermuda grass country, or couch as we know it by here in Australia. The Masters Tournament is held in early spring, which means the turf grass has to be at it’s very best in both appearance and playability. Bermuda/Couch grass is a warm season variety, so by nature it’s usually not at its peak during early spring. To overcome this problem, the grass on the tees, fairways and roughs at Augusta are over seeded with perennial ryegrass. The greens, however, are bentgrass (since 1981). Bentgrass has no need for over seeding with it being a cool season variety. Bentgrass makes for a great putting surface as it has very thin blades and high density. A sub-green cooling system makes it possible for it to retain quality appearance even during the warmer months.

Being situated in a cooler part of the world, the grasses on the course are cool-season grasses. The greens are predominantly fine fescue with some highland bent grass. The greens, surrounds and fairways are overseeded at the end of every season with pure fescue. Fescue is a versatile grass that works very well particularly in the coastal areas of Great Britain.

The Royal Melbourne Golf Club is Australia’s No. 1 golf club and also the oldest. It features two courses, West and East, of which the West Course is ranked number 1 in Australia and in many rankings is ranked in the top 10 courses in the world.

The fairways were converted to Legend Couch in the lead up to the 2011 Presidents Cup. This was done to restrict the process of the ball along the ground. Fescue green surrounds were also implemented to encourage the ground game and prevent couch infestation in the greens. The greens feature a special strain of bent grass unique to Royal Melbourne known as Sutton’s Mix.

Basketball great Michael Jordan’s new course, aptly named to include the No. 23 he played in, is a sight to behold. This relatively new golf course in Florida is at the cutting edge for design and for improved golf course grass.  The championship course is grassed with Trinity Zoysia (L1F) tees and Zeon Zoysia (Sir Grange) fairways. These new turf varieties are the very of the best available anywhere in the world.

Hoiana Shores is a stunning links golf course on the coast of Vietnam. The course has TifEagle Bermuda/Couch greens, with Zeon Zoysia (Sir Grange) tees and fairways. The coastal property is constructed on a base of pure sand, with the zoysia being perfectly suited to provide a firm and fast surface. The course is near Hoi An, UNESCO World Heritage site known as The City of Lanterns. Because of this, as a nod to Hoi An, the pin for every green has a lantern instead of a flag.

Lawn Solutions Sports Turf through its partnerships with leading turf scientists and turf breeding programs, have exclusive access to the best new golf course grass varieties available for golf in the world. These grasses are being used on some of the best golf courses in the world and are now available in Australia.

LSA Sports Turf varieties currently include Sir Grange Zoysia, TifTuf Hybrid Bermuda, L1F Zoysia and Primo Zoysia. These turfgrasses have proven their superiority over other grasses and continue to impress professional golfers, sportsmen and women, superintendents and curators all over the world.