The cast of ‘Beautiful’ will perform live at the show 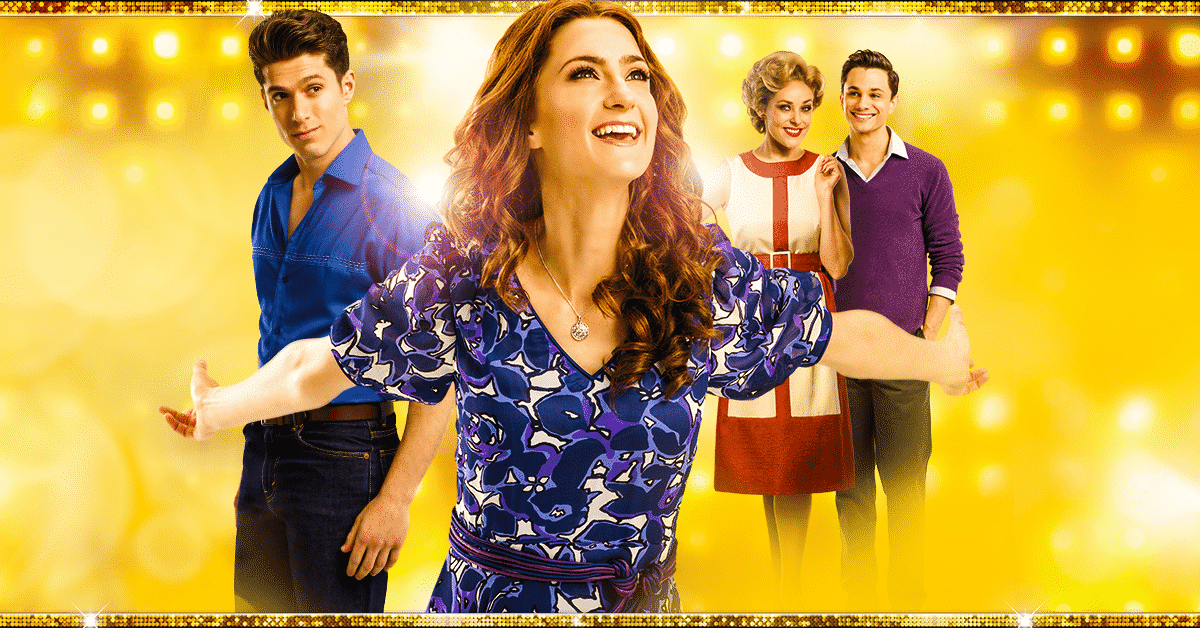 We are delighted to announce that the cast of Beautiful: The Carole King Musical will be performing live at the Melbourne International Flower & Garden Show.

Long before she was Carole King, chart-topping music legend,
she was an ordinary girl with extraordinary talent.
Her music would become the soundtrack to a generation.

She fought her way into the record industry as a teenager and sold her first hit, Will You Love Me Tomorrow, when she was just seventeen. By the time she was twenty, she was writing number ones for the biggest acts in rock ‘n’ roll, including The Drifters, The Shirelles, Aretha Franklin and The Monkees.

But it wasn’t until her personal life began to crack that she finally managed to find her own voice and step into the spotlight.

BEAUTIFUL is the inspiring true story of King’s journey from school girl to superstar; from her relationship with husband and song-writing partner Gerry Goffin, their close friendship and playful rivalry with fellow song-writing duo Barry Mann and Cynthia Weil, to her remarkable rise to stardom.

Along the way, she became one of the most successful solo acts in popular music history, with countless classics such as (You Make Me Feel Like) A Natural Woman, I Feel The Earth Move, Take Good Care of My Baby, You’ve Got a Friend, So Far Away, One Fine Day, It’s Too Late, Tapestry and Locomotion.

The cast of ‘Beautiful’ will perform live from the Melbourne International Flower & Garden Show on Thursday 22 March and Friday 23 March on the Southern Steps in the Carlton Gardens .

Catch them performing all of the hits between 11am-2pm.

Also keep an eye on our Instagram for your chance to WIN 2 x tickets to the musical, a complimentary show programme & an overnight stay at Melbourne’s Hotel for the Arts, Sofitel Melbourne On Collins  inc. breakfast for 2 at No35.

Beautiful: The Carole King Musical is running in ‘Her Majesty’s Theatre’ until June 2018.