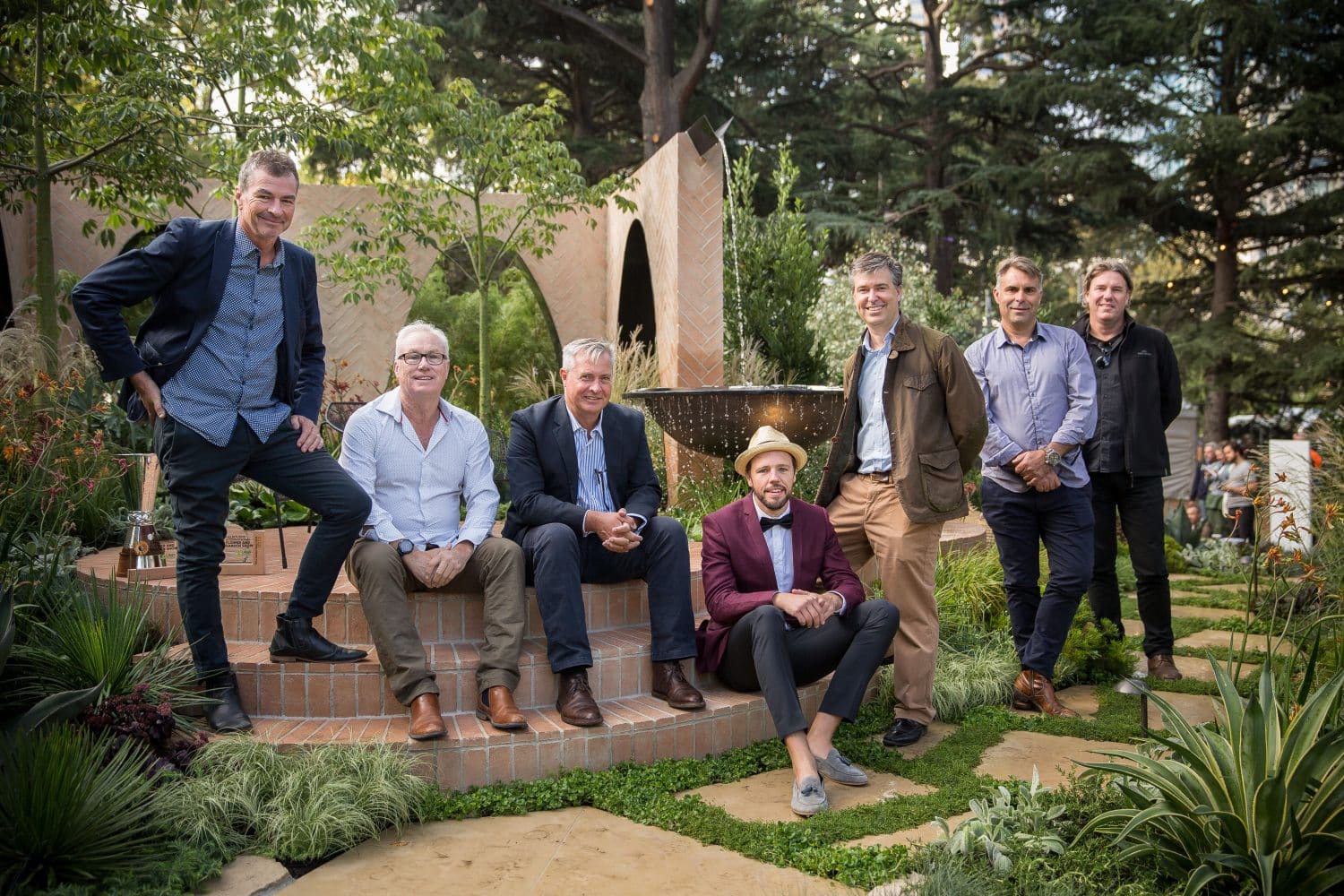 The Southern Hemisphere’s largest garden event has concluded with over 103,000 attending the 2019 Melbourne International Flower & Garden Show presented by Lawn Solutions Australia. Details of the Show’s much-anticipated 25th anniversary in 2020 have also been revealed, with next year’s theme unveiled as “the best of the best.”

More designers and special features of the 2020 Melbourne International Flower & Garden Show will be released closer to the event.

This year’s award-winning designers were revealed on Wednesday, with Tract Consultants’ The Loggia garden collecting a number of accolades. The dry climate garden drew parallels between hot weather planting in the Mediterranean and Australia, and was recognised with The City of Melbourne Award of Excellence for Best in Show, The HMA Award for the Best Use of Plant Life, and The Mark Bence Construction Award. The Loggia was one of three gardens awarded the prestigious title of Gold Show Garden, alongside MUSA Landscape Architecture’s Journey – an exploration of mental health in collaboration with Beyond Blue, and The Other Side, created by Jason Hodges, Candeo Design and Semken Landscaping for Lawn Solutions Australia. Designer, Christian Jenkins took out the People’s Choice Award for his garden, Dreaming. 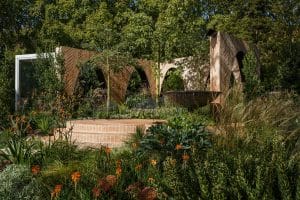 The Great Hall of Flowers proved to be a captivating indoor haven for judges and visitors alike. The Gold Visual Display Award was presented to The Fantasy Garden by Collectors Corner, a sprawling bed of greenery adorned with crystals and pops of vibrant crimson plant life. Gold Floral Design awards went to designers Pinkie Promise, and The Australian Association of Floral Designs, and caught the attention of the thronging crowds across all five days. 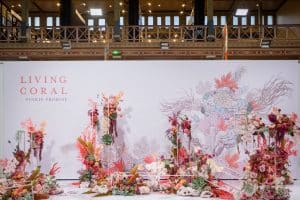 The NGIV Precinct was a hub of creativity and inspiration, as four emerging designers presented unique gardens constructed under the tutelage of landscaping royalty Mark Browning. The purpose-built feature garden Green Connections, by Richard Bellemo provided a space for the young and the young at heart to connect with nature with a log fort, bamboo forest, water-generating bike stations and cave-like bamboo nook. 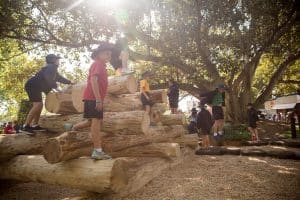 The Boutique Gardens showcased all the creativity that can thrive in a 5m x 5m space, with Patricia Morrison taking out first place with the Landscaping Victoria Boutique Garden Award for Remembrance, a tranquil homage to her mother and grandmother. The Avenue of Achievable Gardens Award of Excellence was awarded to Jason Donnelly for his design Redivivus Materia. 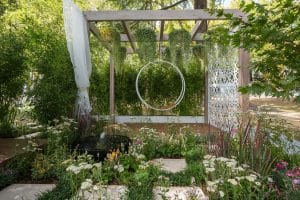 Those hoping to take home their own special memento of the Show flocked to Flowers Victoria’s Flower Market, where blooms from local producers were fresh from the farm and available for purchase, with experienced florists advising on the best combinations to make the prettiest bouquets. Those getting hitched – or hoping to drop the hint to a loved one – were in luck with Flowers Victoria’s Wedding Table display, which included ten different place settings from the finest wedding floral talent in the state. 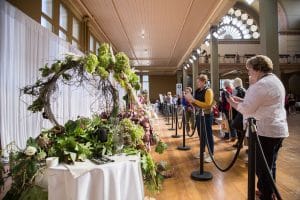 Educational and visually stunning, the Baptcare Show Window Floral Display Competition invited talented designers to produce an installation speaking to the theme, “Home is where the heart is”. The Gold Award was presented to Jenny Burke Florist. Leading garden innovators Searles displayed a huge range of top-quality potting mixes, composts and fertilisers and had experts on hand week-round to dole out knowledge on gardening best practice. 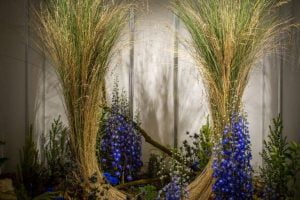 Show goers had the chance to get hands on with Ryobi’s complimentary make and take classes, where the best power tools in the industry could be test driven to make planting racks. For those content with soaking in the Show surrounds with a glass of sparkling and floral-inspired petit fours in hand, the Holland America Line High Tea was a must. 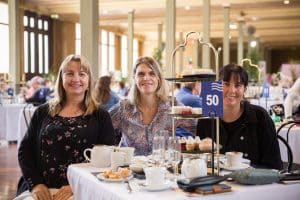 Visitors to the Show were able to see it in a very different light at the Friday evening Gardens by Twilight event, where thousands wandered a spectacularly lit Carlton Gardens, entertainment and boutique bars under the stars. 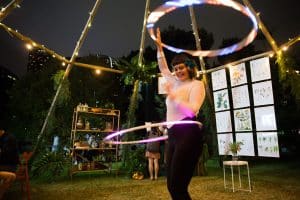 The Melbourne International Flower & Garden Show presented by Lawn Solutions Australia will return for its 25th anniversary in 2020, dates will be announced soon.