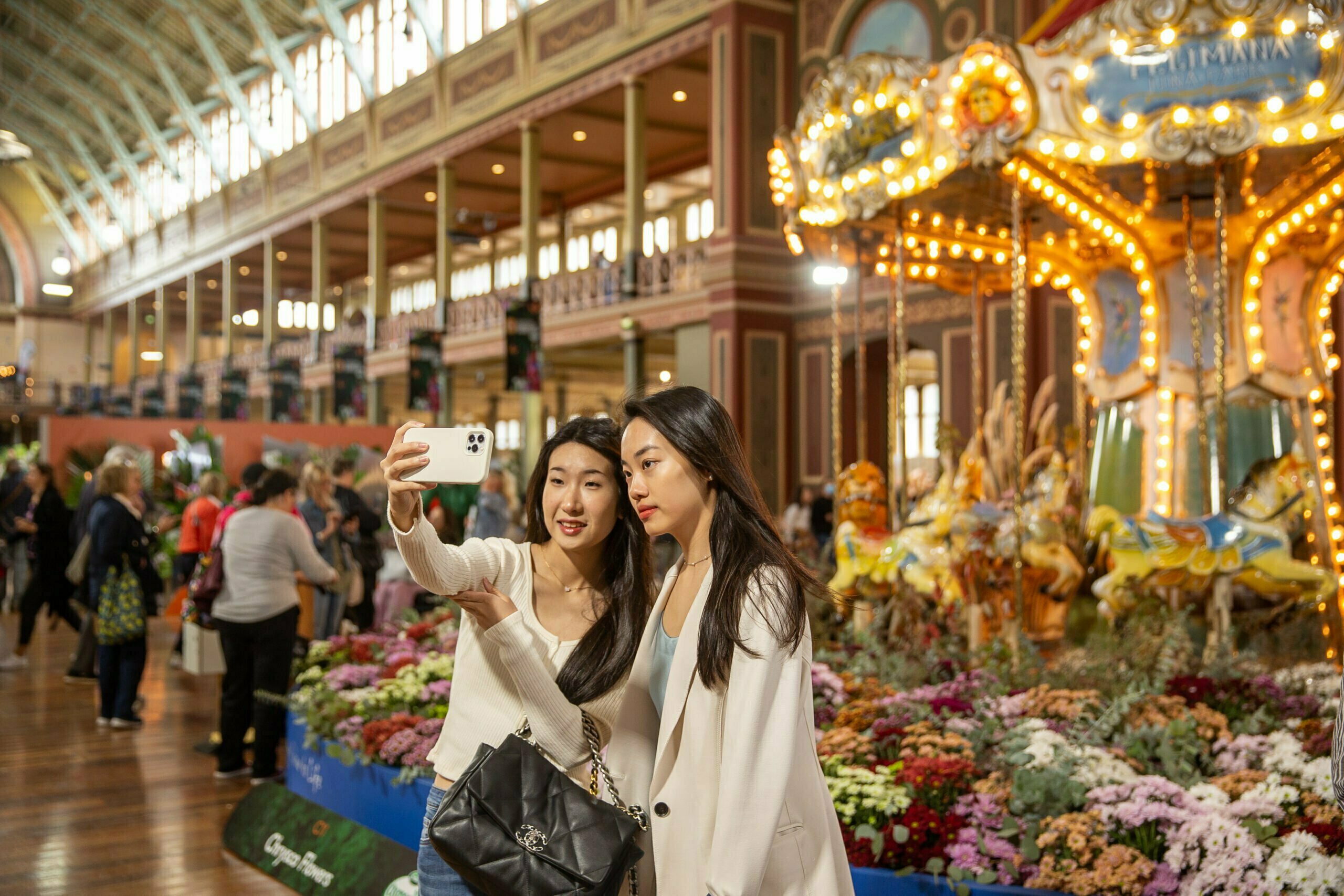 Over one hundred thousand people converged at Carlton Gardens and the Royal Exhibition Building last week for the 2022 Melbourne International Flower and Garden Show, presented by Scotts Osmocote. Marking a significant milestone in the recovery of inner city events, attendance for the five-day festival was comparable to pre-pandemic numbers and exceeded organiser’s expectations.

“The past five days have been nothing short of incredible with more than 103,000 passionate plant people celebrating the return of the southern hemisphere’s largest horticultural event for the first time since 2019. After a challenging two years, it was wonderful to see such a strong turn out and so many smiling faces back in the heart of Melbourne. We couldn’t be happier with the result,” said Event Director, Marcus Gale.

Winning floral and garden displays included Inner Calm, a Balinese-inspired Show Garden by 15-time designer Christian Jenkins, which took out three awards including the City of Melbourne Award of Excellence for Best in Show. Today, More Than Meets The Eye by Warners Nurseries and Robert Boyle was revealed as the winner of the People’s Choice Award as voted by attendees. Fusing six garden aesthetics, the stunning display also received a Gold Show Garden Award alongside Jenkins’ Inner Calm.

Bidding for Dylan Alcott’s accessible Show Garden Tramlines, designed in collaboration with Vivid Design, will remain open until 8pm on Thursday 7th April via this link here. Valued at more than $120,000, Mark Browning Landscape Design will redesign the award-winning display in its new home with 100% of proceeds going to the Dylan Alcott Foundation.

Thanks to the generous support of Visit Victoria, this year boasted one of the Show’s biggest programs to date with the first-ever Celebrity Show Garden by Alcott and Vivid Design, and young gun entrepreneur Morgan Hipworth reimagining the High Tea offering. From 4:30pm Wednesday until Saturday, the all-new Autumn Night Garden transformed the Melbourne Museum Forecourt with food trucks and free live performances from over 20 Melbourne-based musicians.

The Melbourne International Flower and Garden Show will return in 2023, sign up to our newsletter to be the first to know!